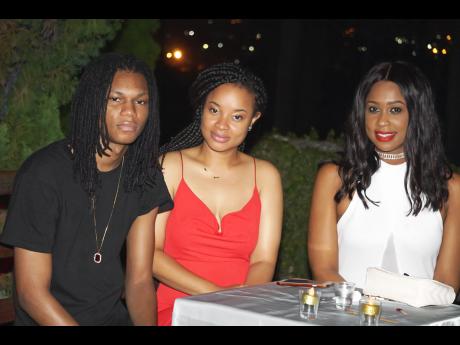 Hosted by Isratech, CanEx Jamaica Business Conference and Expo took over the lawns of the beautiful Bellefield Great House in Montego Bay, St James, at what was tagged a private networking cocktail event recently.

Held on the eve of the conference staged at the Montego Bay Convention Centre, the event brought together a number of the speakers, panellists, partners and specially invited guests.

In fact, organiser and founder Douglas Gordon said the cocktail party is where a great deal of networking takes places and has been credited with more than 10 deals that came from the 2016 event with a value exceeding US$20 million.

This year, the cocktail saw business people, doctors, researchers and stakeholders getting together to meet and discuss ways in which they could collaborate.